I think the 2010s for me was all about all the fruits of the previous decade paying off, as well as experimentation and consolidation.

A lot of learning along the way too (conferences).

As the Mayans did predict, there would be a big change in the world. 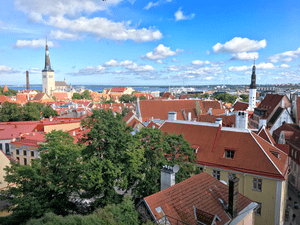 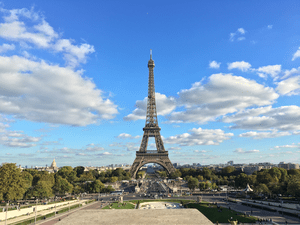 General gist of things is decentralization based on past experiences.

I write codes, I am passionate about usability / user interaction ), I travel (alot), I snapchat 👻 (alot), and I blog (sometimes) [Read More]